Highly regarded in the Muay Thai community as a high level former professional fighter gaining huge success achieving English, British, European and World Champion status. Previously ranked the UK’s no 1 for many years she became renowned in the UK, Europe, USA and as far afield as Bangkok, Thailand.

Sheree’s career came to an unexpected stop due to injury, she now continues to offer her infectious determination and skill to train and motivate people with personal Muay Thai sessions, small group sessions and regular Muay Thai classes. More recently Jai Dee has just branched out and is offering Yoga classes too.

For more information see below. 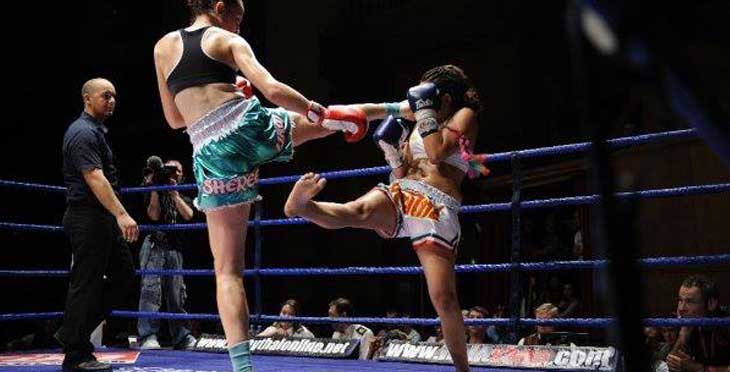 Muay Thai classes are mixed classes suitable for male and female from beginner to fighter level. We also offer ladies only 6-week courses catering for beginners through to intermediate levels.

All classes are held at Locker 27. 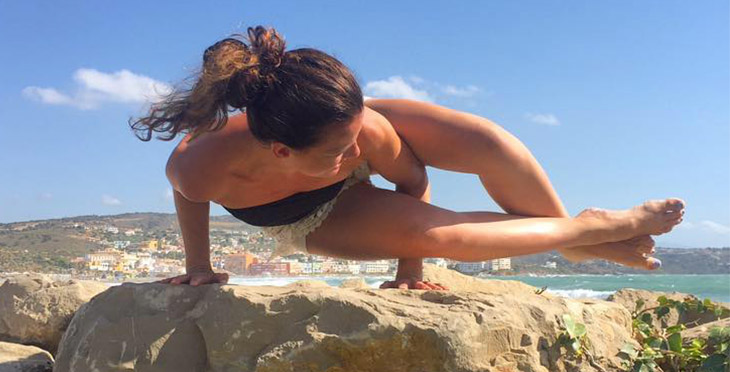 Sheree offers a variety of classes with a Hatha and Vinyasa style. An opportunity to take time for yourself that can sometimes be rare. Focus the mind and leave any thoughts or distractions aside whilst you join us on the mat. 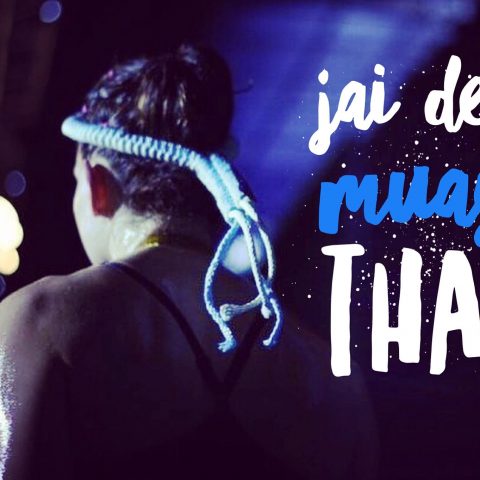 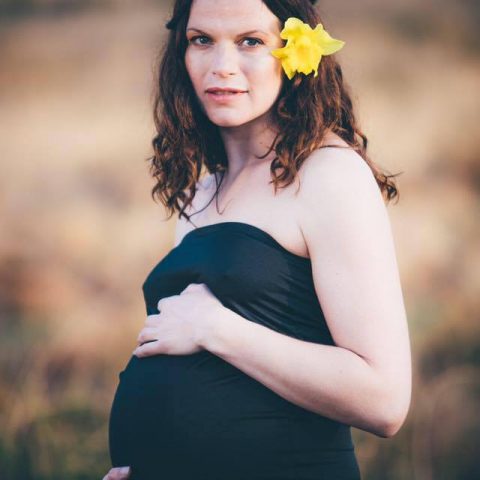 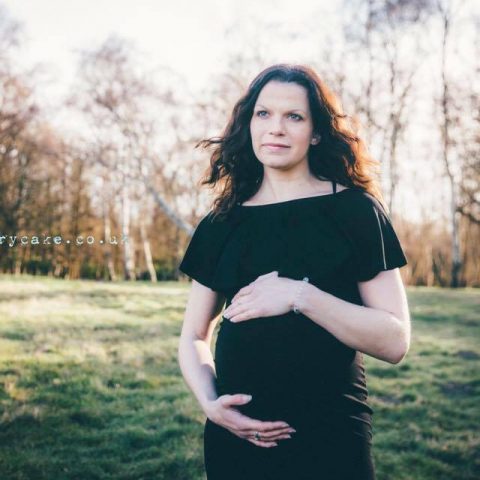 Keep up to date by following me on these popular social networks.